Sunita’s programmatic work includes overseeing an advocacy grant for work in South Asia and East Africa that supports work with lesbians, bisexual women and trans people, sex workers, and women with disabilities. She also oversees a consortium (which comprises of four organizations and funds with CREA as the lead) working on violence against women especially lesbians, bisexual women and trans people and sex workers. Other programmatic work includes implementation of an LGBT program in South Asia.

She has received a Masters degree in Social Work from the University of Delhi.

She has worked for twenty-two years on issues of sexuality, gender, SRHR and women’s human rights. Sunita is a part of the women’s and sexual rights movements in India. 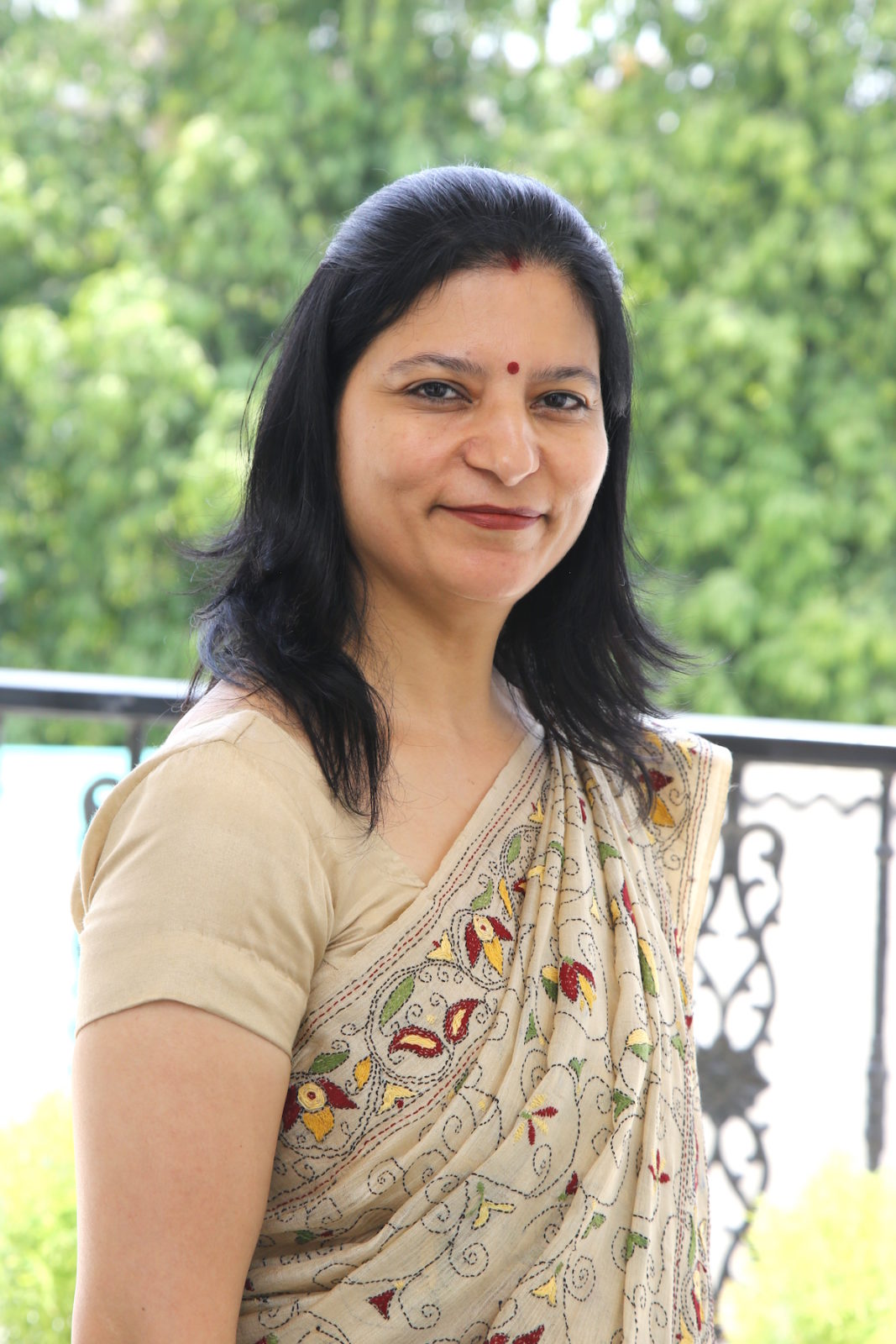 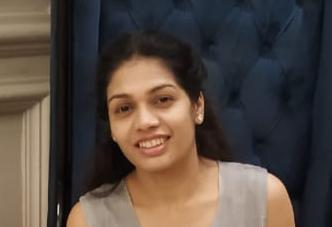 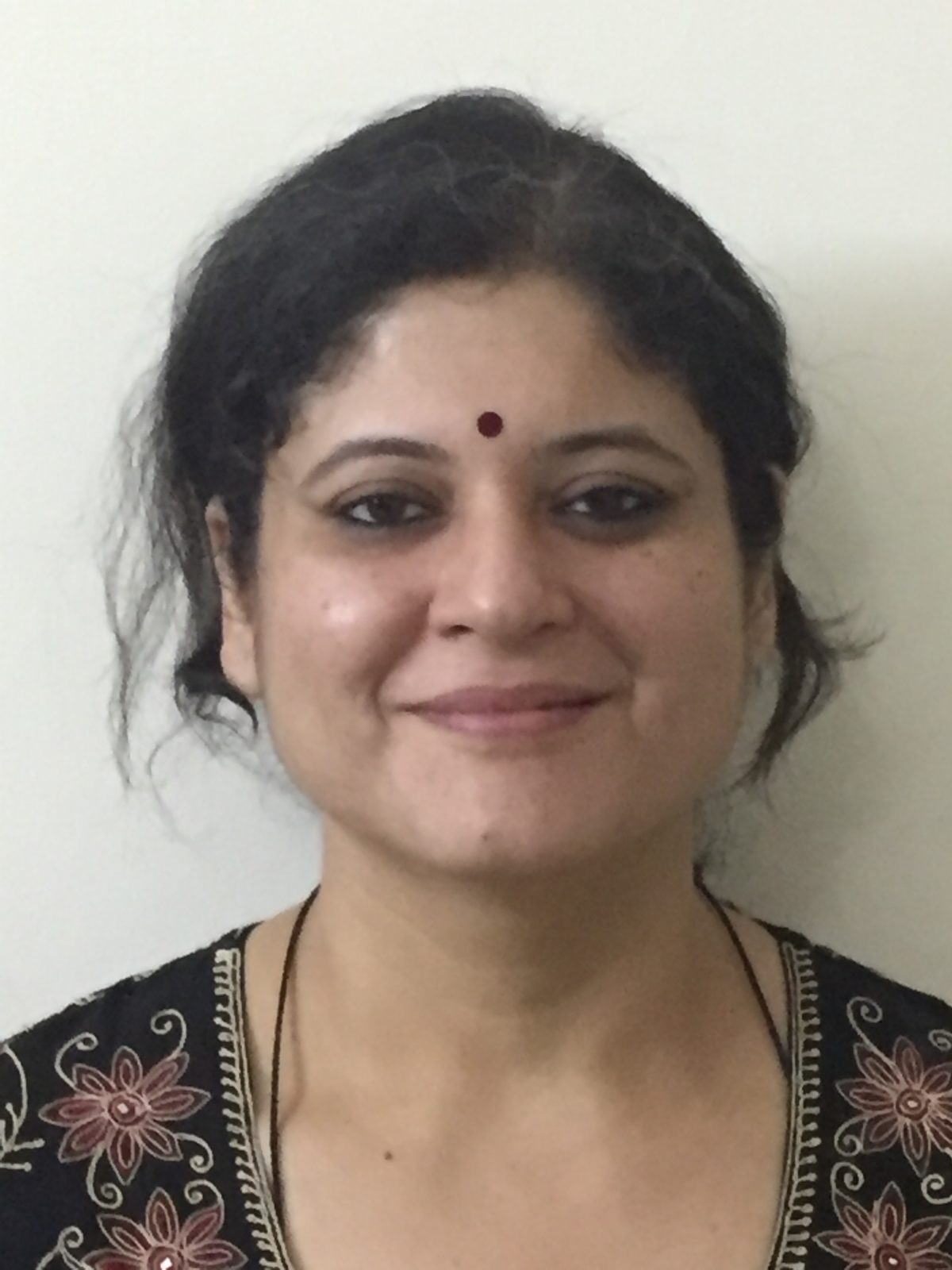 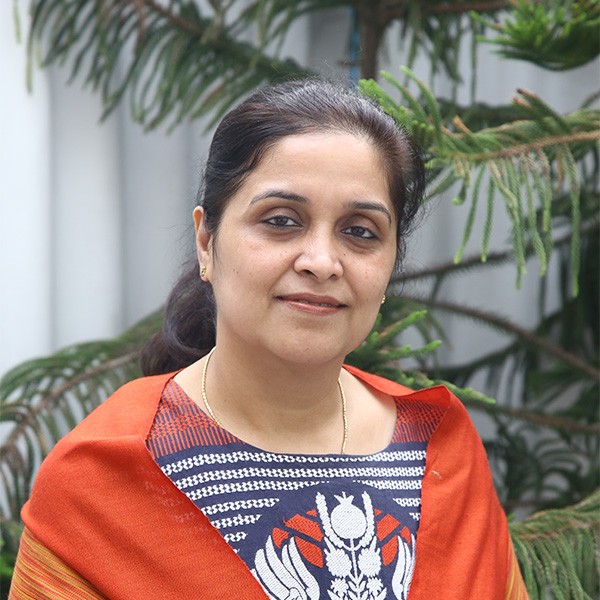