Cynthia Rothschild is an independent human rights activist, consultant, facilitator and writer with a focus on United Nations advocacy and policy, sexual rights, LGBTI issues, women human rights defenders and HIV & AIDS.   She is currently the Director of the UN Program at Occidental College (in the US). A feminist human rights, women’s rights and sexual rights activist for over 25 years, she is also a writer and has published on various human rights-related topics.   Publications include: Written Out: How Sexuality is Used to Attack Women’s Organizing (author); Gendering Documentation: A Manual for and About Women Human Rights Defenders (editor and author); Sex at Dusk and the Mourning After:  Sexuality Policy in the United States in the Years of Obama (co-author); “Denigration, Distraction and Detraction: Forging Ahead, Even in Crisis” (author); and “Needing Bold Responses: The Current Landscape in Religious Extremism, Fundamentalisms, Gender and Human Rights” (author).

Cynthia has been deeply involved in – and has helped to spearhead – advocacy at the UN Human Rights Council in Geneva and the UN Commission on the Status of Women in New York, among other sites. In 2011 and in 2015, she consulted with the UN Office of the High Commissioner for Human Rights, where she made significant contributions to the UN’s two groundbreaking reports on discrimination and violence based on sexual orientation and gender identity.  She played a leading role in coordinating Amnesty International’s movement-wide international development on sexual orientation and gender identity from the early 1990s through the mid-2000s. Cynthia has worked with many activist networks and NGOs in different capacities – including to demystify and expose the workings of the UN. She was on the Boards of Amnesty International USA and Astraea, and is now Chair of the Board of Synergia Initiatives for Human Rights, a member of the INCRESE board in Nigeria and a proud member of the Advisory Board of CREA. She is also a long-time member of the Women Human Rights Defenders International Coalition. Cynthia is based in New York. 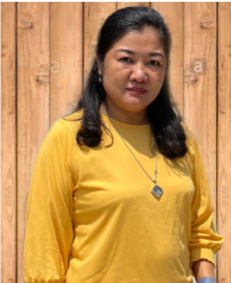 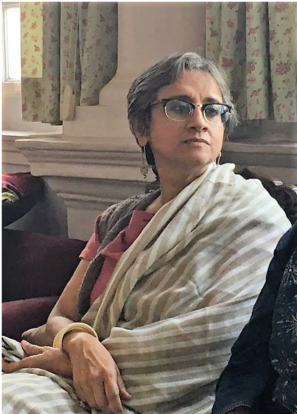 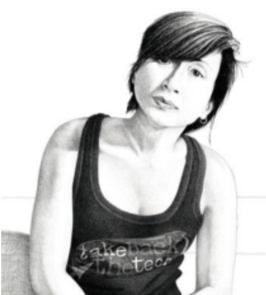 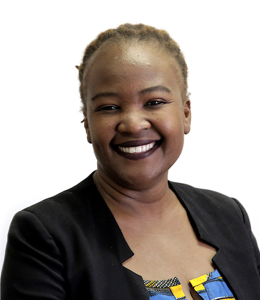 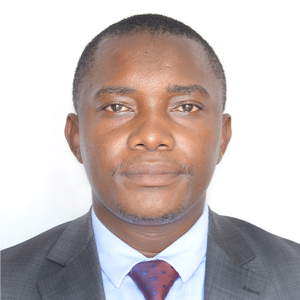